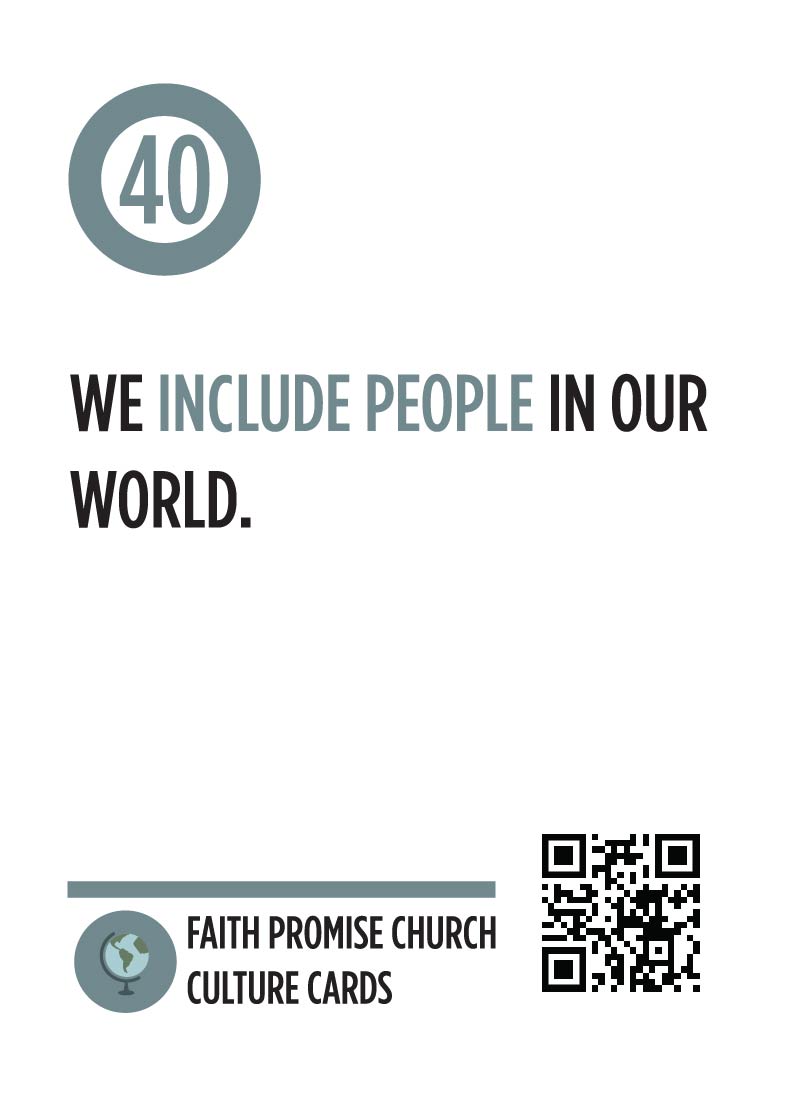 Paul’s Use of His Freedom

The Village Church: Jesus calls His followers to show radical hospitality to everyone we meet, especially those different from us.

We can help kids understand that every person they see and interact with can be included in their world! Check out this video created for your kids about the Good Samaritan.

Is it hard for you to include new people into your world?

What makes including new people in your world challenging?