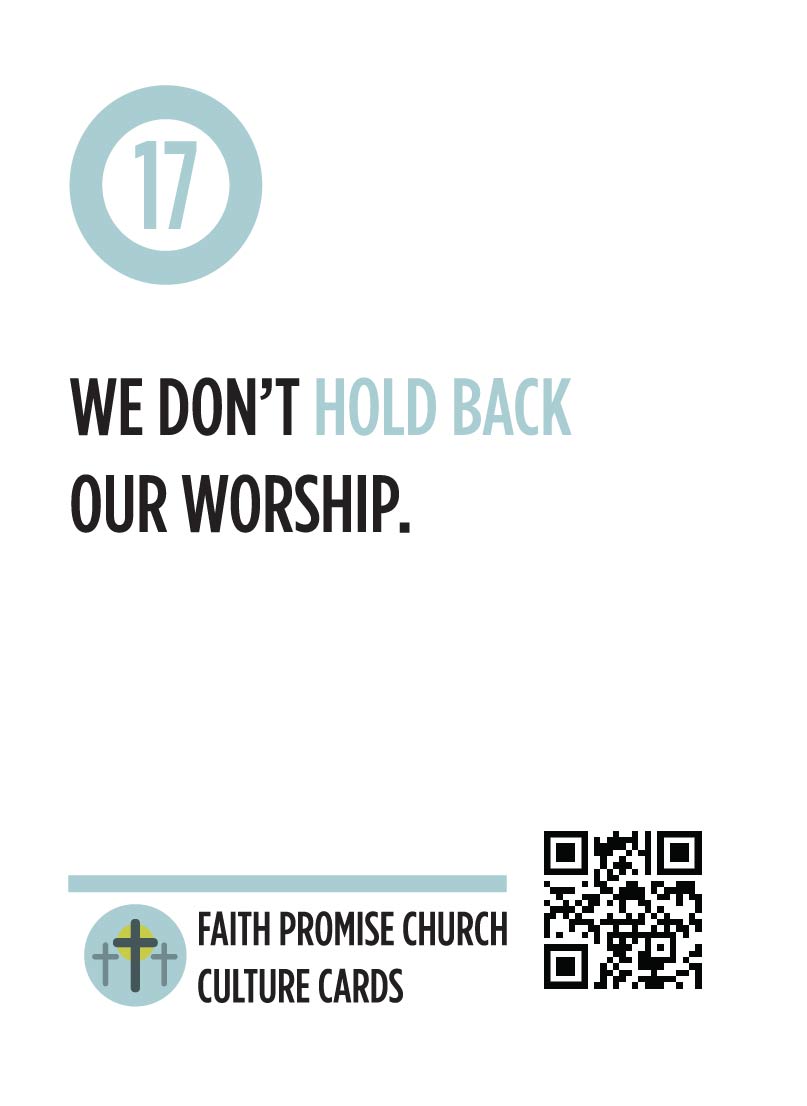 The Ark Brought to Jerusalem

David again brought together all the able young men of Israel—thirty thousand. He and all his men went to Baalah in Judah to bring up from there the ark of God, which is called by the Name, the name of the Lord Almighty, who is enthroned between the cherubim on the ark. They set the ark of God on a new cart and brought it from the house of Abinadab, which was on the hill. Uzzah and Ahio, sons of Abinadab, were guiding the new cart with the ark of God on it, and Ahio was walking in front of it. David and all Israel were celebrating with all their might before the Lord, with castanets, harps, lyres, timbrels, sistrums and cymbals.

When they came to the threshing floor of Nakon, Uzzah reached out and took hold of the ark of God, because the oxen stumbled. The Lord’s anger burned against Uzzah because of his irreverent act; therefore God struck him down, and he died there beside the ark of God.

Then David was angry because the Lord’s wrath had broken out against Uzzah, and to this day that place is called Perez Uzzah.

Now King David was told, “The Lord has blessed the household of Obed-Edom and everything he has, because of the ark of God.” So David went to bring up the ark of God from the house of Obed-Edom to the City of David with rejoicing. When those who were carrying the ark of the Lord had taken six steps, he sacrificed a bull and a fattened calf. Wearing a linen ephod, David was dancing before the Lord with all his might, while he and all Israel were bringing up the ark of the Lord with shouts and the sound of trumpets.

As the ark of the Lord was entering the City of David, Michal daughter of Saul watched from a window. And when she saw King David leaping and dancing before the Lord, she despised him in her heart.

They brought the ark of the Lord and set it in its place inside the tent that David had pitched for it, and David sacrificed burnt offerings and fellowship offerings before the Lord. After he had finished sacrificing the burnt offerings and fellowship offerings, he blessed the people in the name of the Lord Almighty. Then he gave a loaf of bread, a cake of dates and a cake of raisins to each person in the whole crowd of Israelites, both men and women. And all the people went to their homes.

When David returned home to bless his household, Michal daughter of Saul came out to meet him and said, “How the king of Israel has distinguished himself today, going around half-naked in full view of the slave girls of his servants as any vulgar fellow would!”

David said to Michal, “It was before the Lord, who chose me rather than your father or anyone from his house when he appointed me ruler over the Lord’s people Israel—I will celebrate before the Lord. I will become even more undignified than this, and I will be humiliated in my own eyes. But by these slave girls you spoke of, I will be held in honor.”

And Michal daughter of Saul had no children to the day of her death. 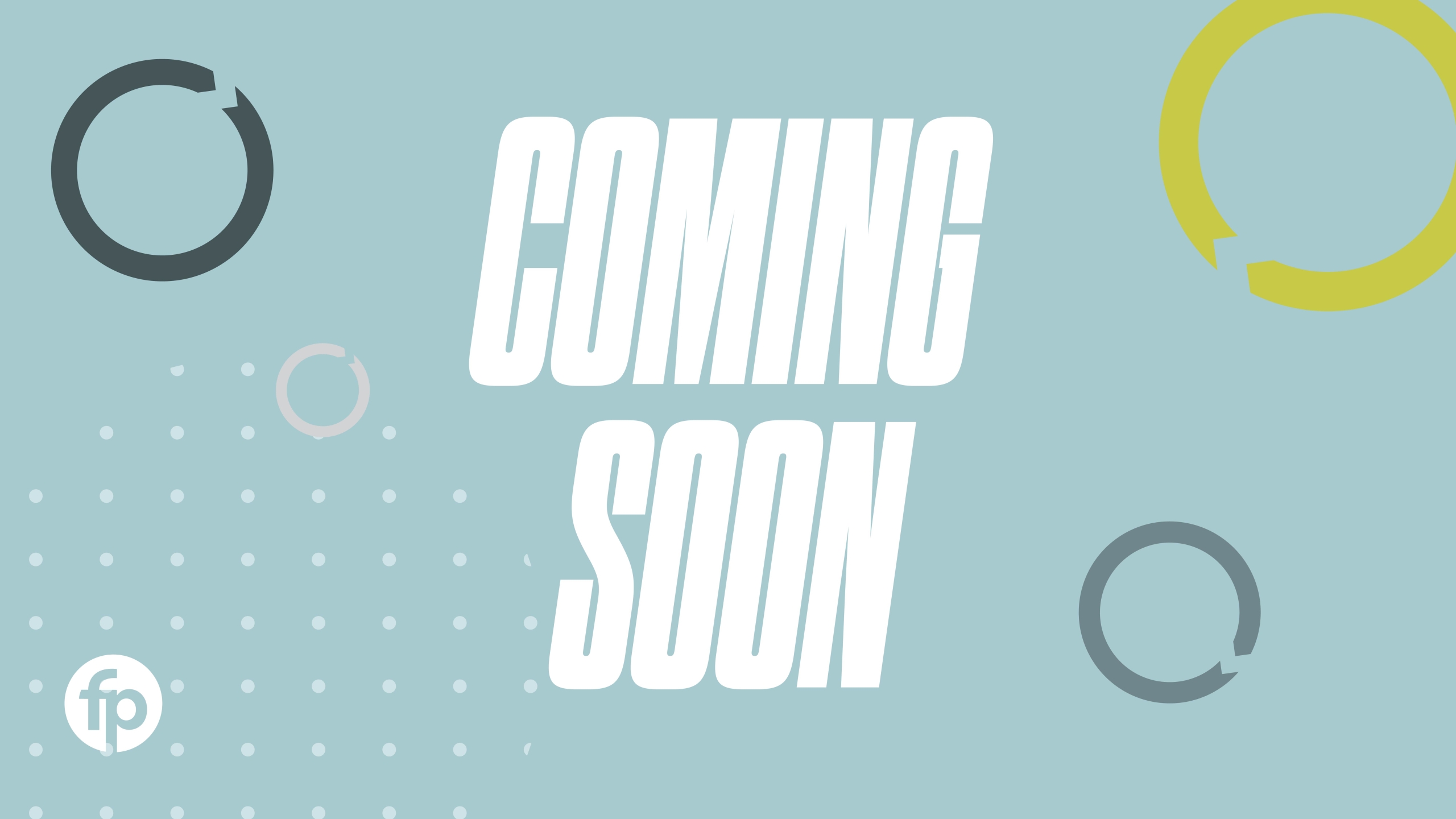 Do you model for your kids what worship looks like throughout the week?

There’s nothing sweeter than watching our kids worship! They can worship through their words, their serving, their generosity. Just like Jesus holds back nothing from us, we don’t hold back our worship!

Hold Nothing Back, Covenant Kids Worship

Worship isn’t just about singing songs in the car or while we are at church. Here is an article on unique ways you and your team can worship God!

Do you find yourself holding back in worship? Why is that?

What is one way you can live a life of worship?